Welcome to the new IOA Learning Management System. Let's share with you some of its powers and secrets! 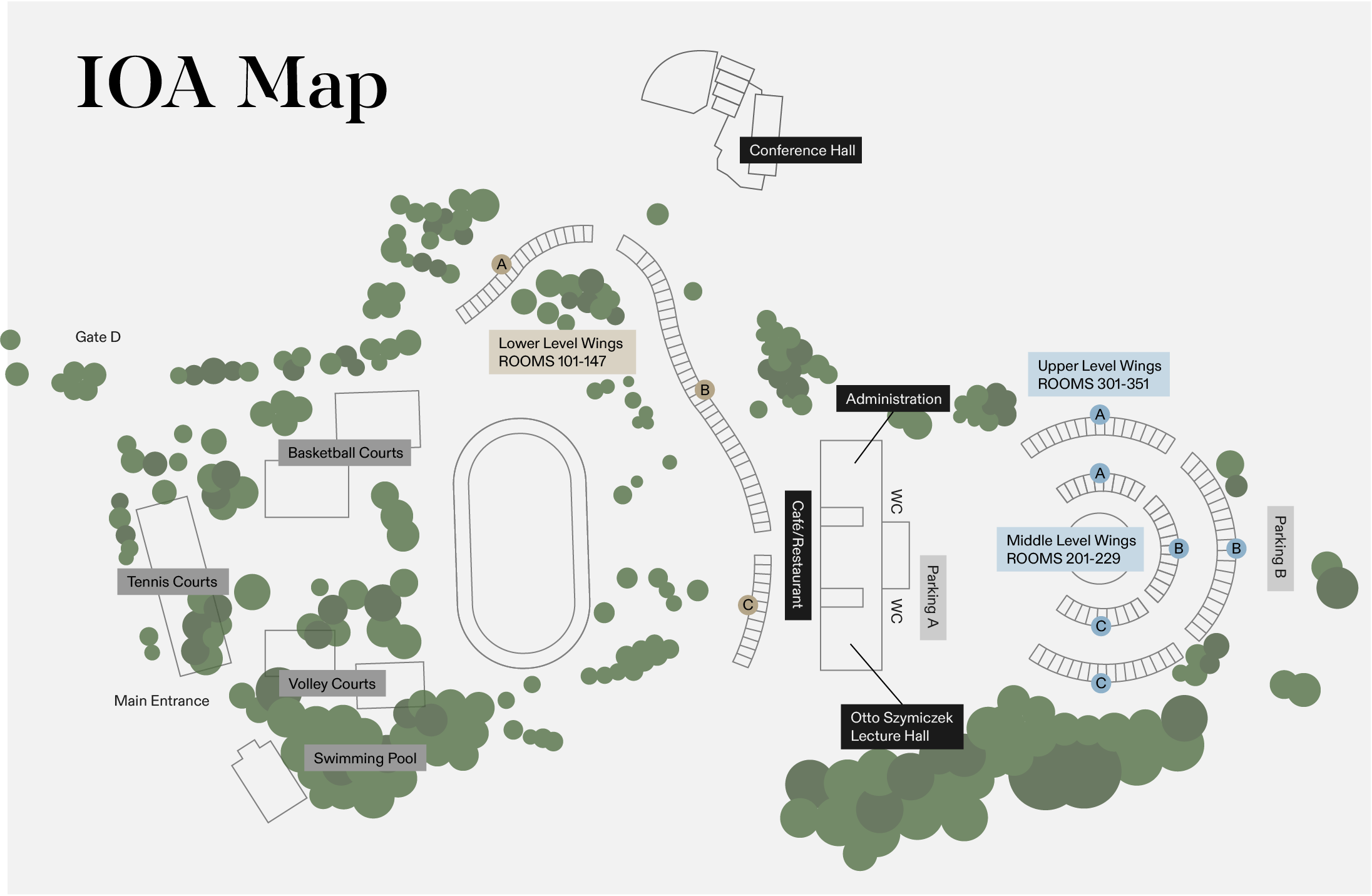 Let's start with basic "must" know things about IOA

What is the IOA?

The ΙΟΑ, situated next to the archaeological site where the Ancient Olympic Games first took place in 776BC, aims at studying, enriching, and promoting Olympism and its values in relevance with current global issues of Olympic interest and in conformity with the principles laid down by the ancient Greeks and the revivers of the contemporary Olympic Movement.